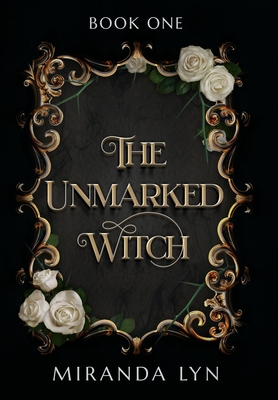 Usually Ships in 1-5 Days
(This book cannot be returned to our store.)

ALL RAVEN WANTS IS PEACE. BUT IN A MAGICAL REALM PLAGUED BY DECEPTION, THE ONLY THING HER WORLD KNOWS IS TURMOIL.

A land where witches wear their spells like tattoos is no place for a woman without a single magical mark-except for Raven, whose unblemished skin contradicts the truth of her power. Surviving under the scowls of her fellow witches has carved indelible scars into her mind over the years-just as the day she watched the Dark King's men murder her grandmother in cold blood.

But the Dark King's reign of terror is far-reaching, and Raven's grandmother won't be the last witch to die under his rule. After the death of a coven leader heralds the start of the infamous Witch Trials, Raven finds herself dodging death to triumph. The journey quickly descends into perils far greater than she'd ever imagined, including a war on her heart from a man she'd only ever known as a villain.

Still, trust is always fragile in kingdoms ruled by magic, especially when love enters the fold. Yet, something else is awry in the land of spells and shadows and Raven must decide whether she trusts her gut or her heart.

The Unmarked Witch is the first gripping book in the seductive and intriguing duology, Unmarked.

From the author of the heart-pounding fantasy series, Fae Rising comes this new darkly ambitious tale. 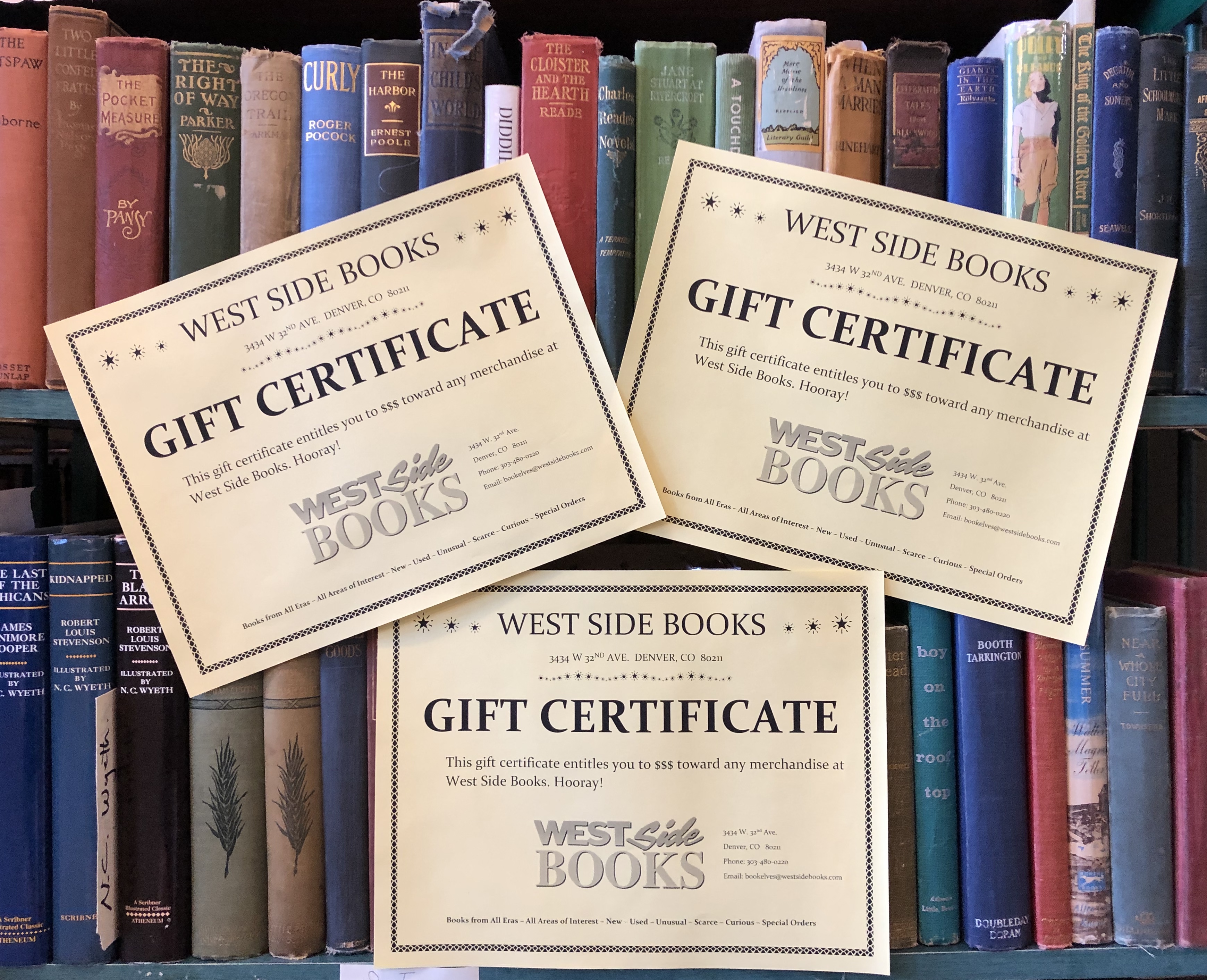 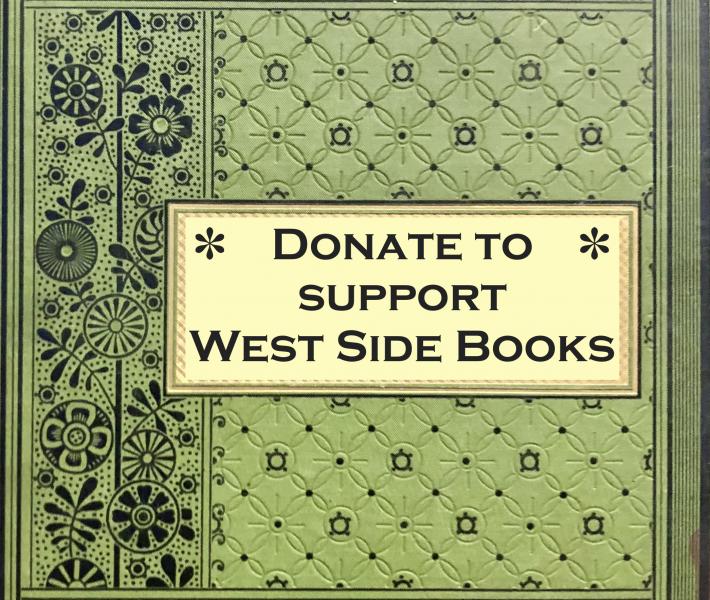